To all customers and friends,

Wish you and your loved ones all the best !

The origin of Chinese valentine's day

Seventh day of the seventh month of the lunar calendar, commonly known as "the Tanabata",

it is the traditional Chinese folk "Gregorian calendar day. Recently, also somebody called it "the Chinese valentine's day".

According to legend, the cowherd, who live on the earth, and the heaven vega after marriage,

However, when the emperor heard that vega married with a human, he was very angry.

On July 7th, "the heavenly queen" took the order and caught vega with heavenly generals.

With the help of the celestial cattle, the grief-stricken cowboy carried a pair of children with a bamboo crate and chase to the heaven.

When he was going to catch up, the heavenly queen mother pulled out a gold zan row,

then there appeared a surfy tianhe under his feet immediately.

After that, the grieved vega and his husband cowherd was separated by the tianhe, they cannot do anything, except crying.

Fortunately, their crying touched magpies, all of a sudden, countless magpies were flying towards the tianhe, they put up a bridge over tianhe.

Finally the cowherd and vega met on the bridge of magpies.

The heavenly queen had no alternative but to allow them to meet once a year on the seventh day of the seventh lunar month. 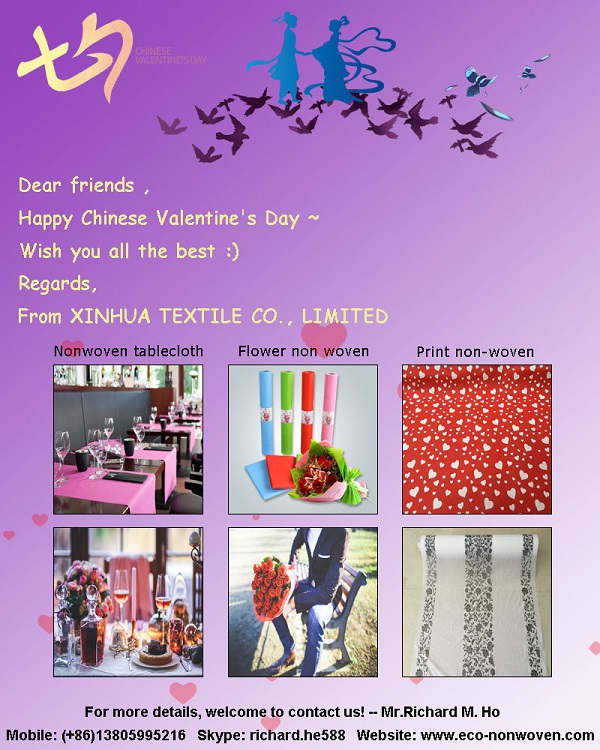